June 19, 2009 / mark sussman / Comments Off on Twitter and the State of Music Criticism

This is video of my friend Chris Weingarten speaking some truth at the 140 Characters Conference. The rant format is still taboo at most academic conferences, which is unfortunate because Chris could really liven up the next MLA: “Shit Spirals in Henry James’s Late Novels.”

He’s in the process of tweet-reviewing 1000 records in one year at 1000TimesYes.

NOTE: For some reason, WordPress doesn’t want me to embed the video. I’ll get it embedded as soon as I figure out what’s wrong.

My friend Richard is in India right now working on something called the Human Mirror Project. They’re posting video pretty frequently, and this one has little kids dancing around, so instant internet favorite, I’m sure. 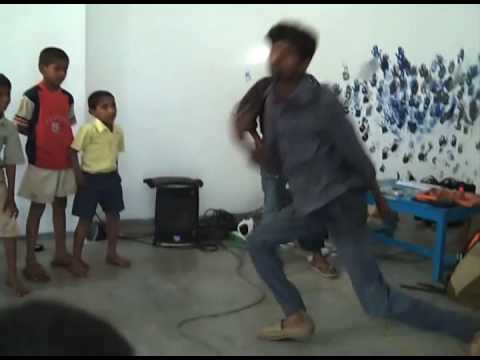 November 16, 2008 / mark sussman / Comments Off on The Soft Pink Truth at Housing Works

Video is from a year ago, but it looks/sounds basically the same. Don’t know if you can see it in this version, but one of the t-shirts on the t-shirt guy says “Tucson” on it. Reprazent.

EDIT: Here’s Jessica’s piece on the show from Sound of the City.

Theme by Anders Noren — Up ↑